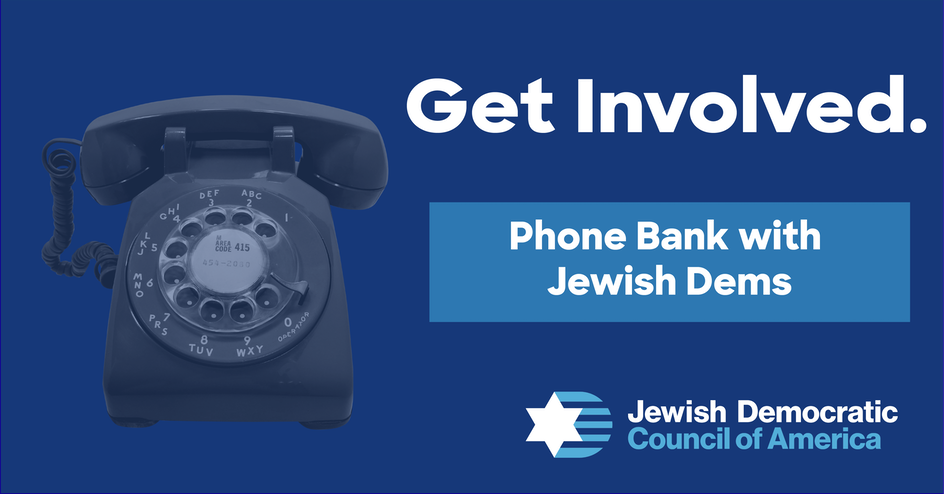 We at Jewish Democratic Council of America (JDCA) wish everyone a sweet, healthy, and happy New Year. Rosh HaShanah begins tonight, and we wish you… Read More

By Meridith McGraw After Tuesday’s signing ceremony at the White House, Halie Soifer, the executive director of the Jewish Democratic Council of… Read More

By Carol Landry Campaign gift: The leaders of Israel, Saudi Arabia and the Emirates have a stake in Mr. Trump’s re-election in November. Read More

By Michael Crowley and David M. Halbfinger “It can’t be overlooked that this is happening 48 days before our election,” said Halie Soifer,… Read More

NEW POLL: There is NOTHING Trump can do to win over Jewish voters – join us tomorrow at 3pm ET

Tomorrow, Donald Trump will sign an agreement establishing diplomatic relations between the UAE and Israel, as well as Bahrain and Israel. While we welcome openings… Read More

Today is the 19th anniversary of 9/11. We mourn with the families of those lost on that horrific day and honor the heroism of first responders. Read More

Eight weeks until we make history

We hope you enjoyed Labor Day weekend. We’ve never been as excited to mark the unofficial end of summer and the kickoff to the final… Read More

When they go low, we vote

Just when we think Donald Trump can’t go any lower, he proves there is no bottom to the hatred, illegality, and even violence he is… Read More

We Will Triumph Over Hate

This was a difficult week. We witnessed unspeakable acts of racial injustice and violence in Wisconsin, a horrific hurricane in the Gulf of Mexico, and… Read More

Halie Soifer: Trump is illegally using Jerusalem as a backdrop for his reality show 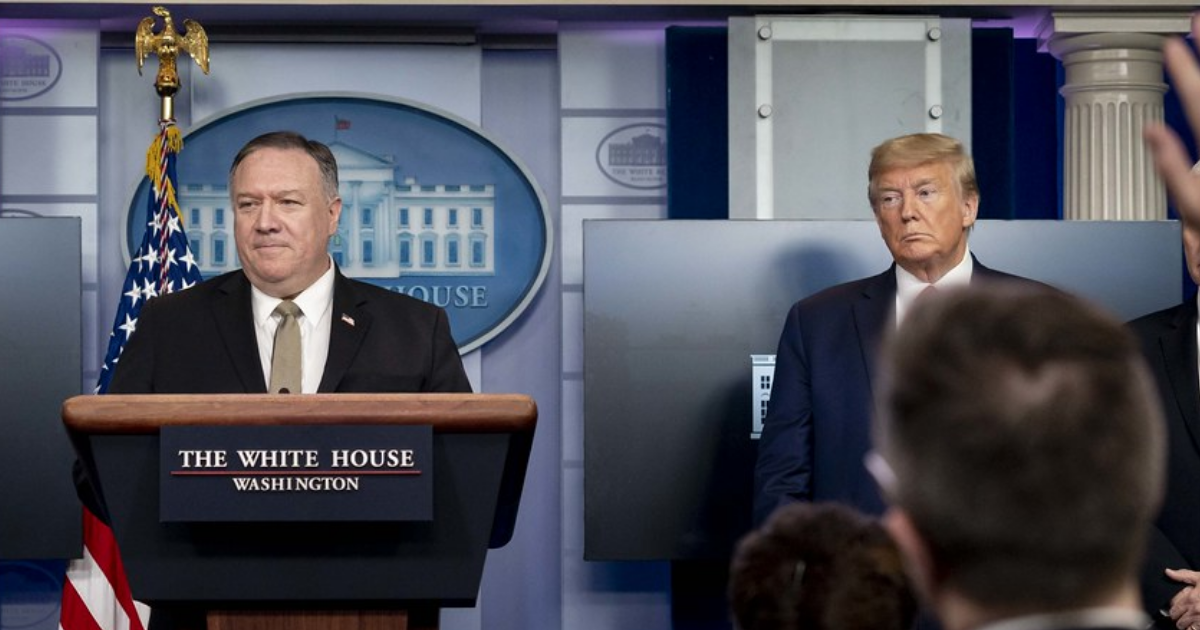 By Brian Bender “No State Department resources will be used,” a spokesperson said in a statement, insisting Pompeo is participating in a personal capacity. “Staff… Read More

Times of Israel: Is Pompeo’s Middle East trip diplomacy or a show for US voters?

By Francesco Fontemaggi Halie Soifer, director of the Jewish Democratic Council of America, called it “unprecedented and highly unethical” for Pompeo to address the Republican… Read More

GOP Stands for Nothing But Trump

The Hill: Pompeo draws criticism for convention speech from Jerusalem

Pompeo has come under fire for mixing official government business with a political event for his expected speech from an “undisclosed location” in Jerusalem, … Read More

Let’s put a mensch in the White House

This week, we were inspired by the Democratic National Convention (DNC). We were moved by four nights of remarkable speeches, and are more committed than… Read More

By Aiden Pink Many friends and associates of former Vice President Joe Biden are scheduled to share video testimonials about him on Thursday, the final… Read More

BY DONNA RACHEL EDMUNDS An advertisement targeting Jewish voters in swing states has been launched by the Jewish Democratic Council of America (JDCA) this week,… Read More

Ignoring the impacts of climate change endangers our national security, our food and water supplies, and our long term… Read More 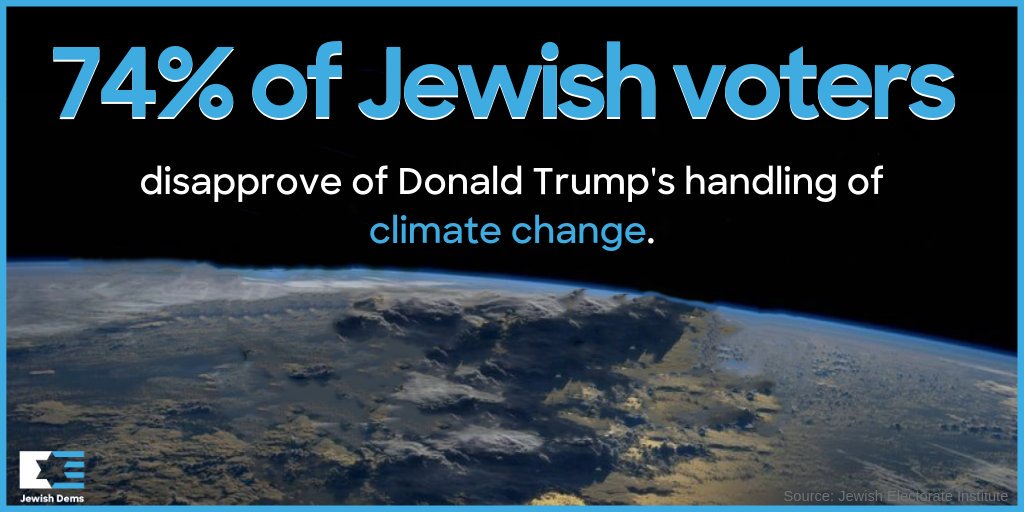