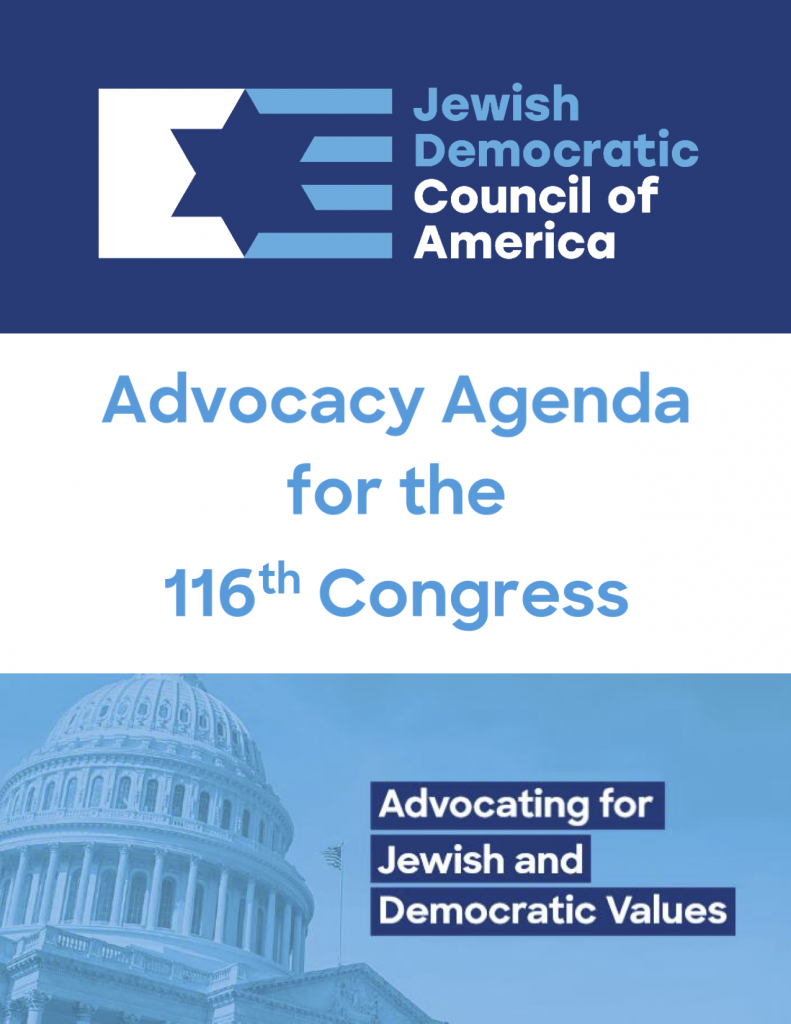 JDCA is the principal organization representing the American Jewish Democratic community. It is the only organization that combines an advocacy and policy platform inspired by Jewish values with a Democratic political agenda.

JDCA mobilizes the Jewish community to engage in the electoral and legislative processes, and advocates for foreign and domestic policies consistent with our values.

JDCA maintains a commitment to positive change through issue advocacy, information sharing, rapid response and research, briefings, and other activities in Washington, D.C. and throughout the country.

Combatting anti-Semitism and all forms of discrimination 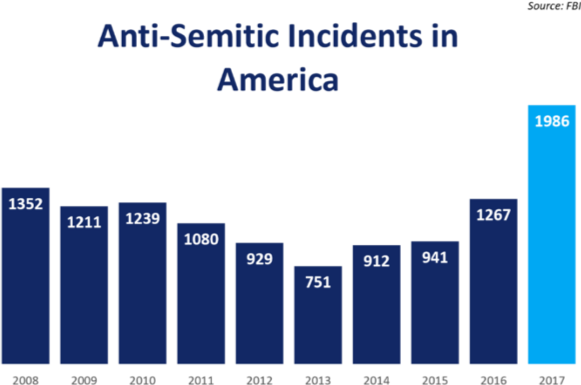 JDCA opposes and will continue to speak out against anti-Semitism and all forms of hatred, discrimination and bigotry at home and abroad.

JDCA will continue to call on all U.S. government officials to forcefully and unequivocally condemn anti- Semitism and other forms of discrimination whenever and wherever it occurs.

Supporting the U.S.-Israel relationship and opposing the Boycott, Divestment, and Sanction (BDS) movement.

JDCA strongly supports the unbreakable bond between the United States and Israel based on shared strategic interests and common values. We support full U.S. military assistance to Israel to ensure the Jewish state maintains its qualitative military edge and ability to defend itself. JDCA supports a two-state solution to the Israeli-Palestinian conflict, and opposes the global boycott, divestment, and sanctions (BDS) movement and other efforts to delegitimize the state of Israel.

JDCA supports a robust leadership role for the United States in the Middle East, and is committed to ensuring that Iran never acquires nuclear weapons.

Protecting democratic institutions and the right to vote

DCA supports efforts to protect our democratic institutions and separation of powers, as well as congressional oversight of the executive branch.

We also support efforts to strengthen election security to combat unlawful interference in our elections, as well as efforts to make it easier for all eligible Americans to vote. 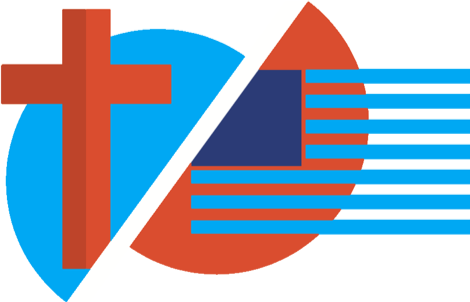 JDCA strongly believes in the principle of human dignity and safeguarding the rights of all. JDCA opposes efforts to blur the boundaries between religion and state, and believes that a free press is a bedrock of our democracy.

The rights to privacy, freedom of speech, reproductive choice, and freedom of the press, must be vigorously defended. 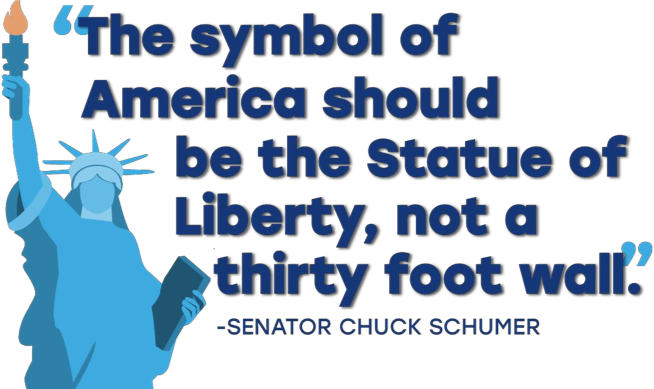 JDCA supports comprehensive and humane immigration reform  that offers a path to citizenship  for undocumented individuals, keeps families together, and provides protections for Dreamers.

We strongly oppose the Trump administration’s Muslim ban and “zero-tolerance” policy of separating families at the border.

Defending against climate change and other environmental threats 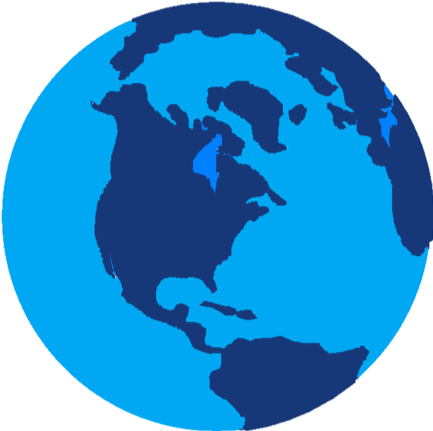 Climate change is real and must be addressed immediately to mitigate against its devastating humanitarian, economic and security impact. JDCA supports efforts to protect our environment by investing in green infrastructure, clean energy and efforts to reduce greenhouse gas emissions, while also protecting vulnerable and marginalized communities. 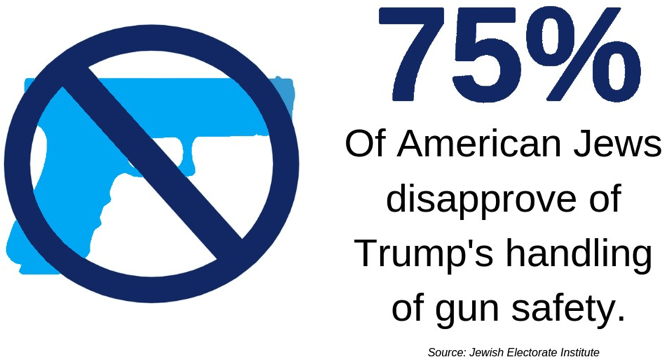 JDCA strongly supports common-sense gun reform to end the crisis of gun violence that has plagued our communities and schools. We will fight for restrictions on firearms that will meaningfully reduce gun violence, including background checks and bans and additional limits on deadly firearms and ammunition. 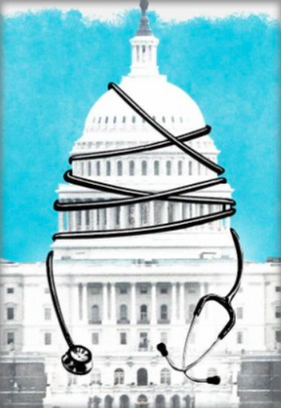 Healthcare is a right, not a privilege. Nobody should have to choose between adequate healthcare and other basic needs. While the Affordable Care Act (ACA) has dramatically improved healthcare access, we must do more to ensure that all Americans have access to affordable healthcare, including affordable prescription drugs.

Leadership: JDCA’s leadership consists of a 25-person national board representing Jewish community and Jewish political leaders from across the country. JDCA operations are managed by an executive director and staff with extensive U.S. government experience.

Get involved: Please consider offering your support to ensure JDCA can expand its efforts advocating for Jewish and Democratic values. 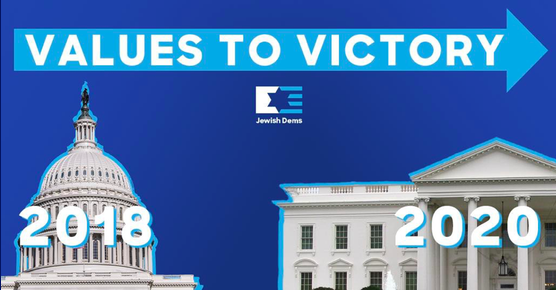