As we near the end of 2019, we’re reflecting on the progress made by JDCA that will serve as the foundation for ensuring Democratic victories consistent with our values in the next election.

In a year, we hope to be celebrating Democratic control of the Senate and the White House, in addition to an increased Democratic majority in the House, and we look forward to partnering with you to ensure our shared success.

Until then, we want to wish you all a Chag Sameach, Happy Hanukkah, and a joyful time with friends and family. May the story of the Maccabees remind us that our values will pave the path to victory, and may the lights of the menorah guide us to achieving our goals in 2020. 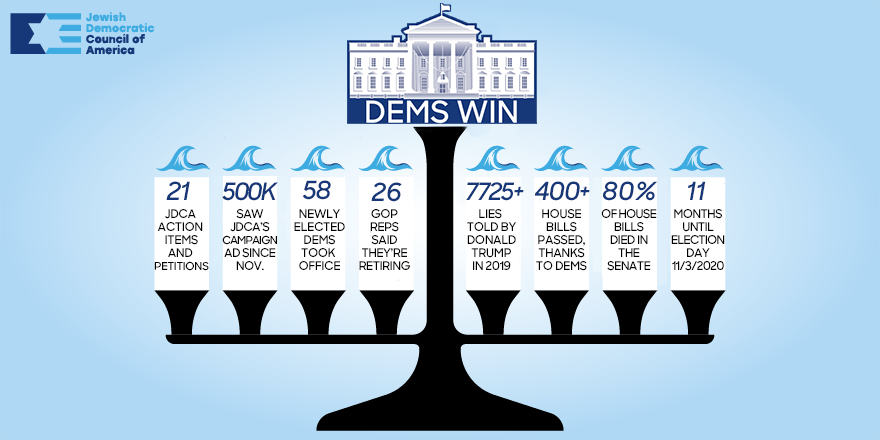 This past year demonstrated just how much elections matter. Were it not for the 2018 midterm elections, Democrats would not have been in a position to pass legislation, chair committees, lead hearings, and hold the president accountable for repeated wrongdoing. 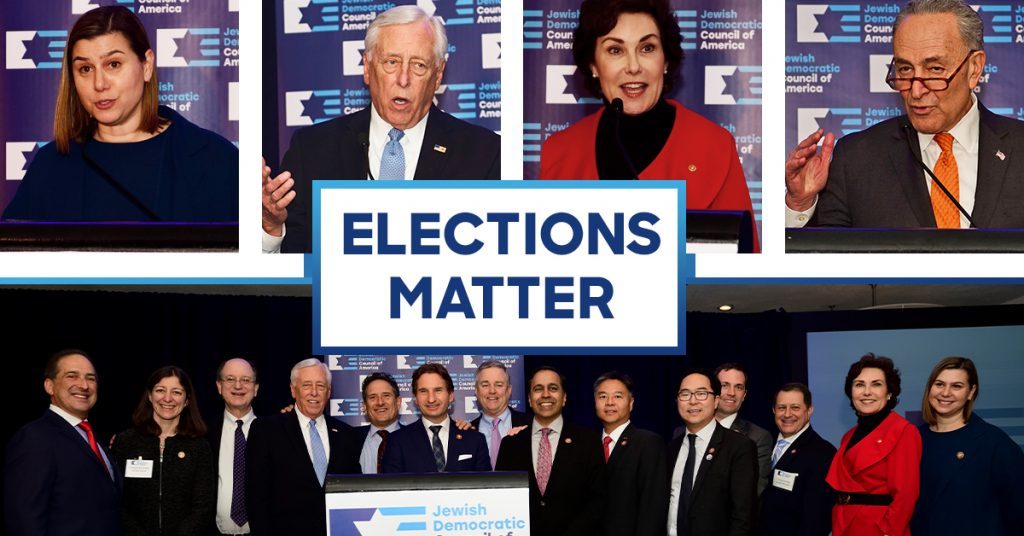 In 2019 Democrats proved what is possible by passing over 400 pieces of legislation on critical issues such as gun safety, election security, and healthcare. Unfortunately, more than 80 percent of these bills are being held hostage by Senate Majority Leader Mitch McConnell and Senate Republicans, but we applaud their passage and recognize the critical importance of these milestones set by House Democrats that make a difference in the lives of Americans. We’re also clear about what comes next – we must elect senators and a president who share our values in order to enact these important bills into law.

Throughout the year, JDCA responded to developments as they happened, and we provided opportunities for all of you to join us in taking action. We effectively served as the voice of Jewish Democrats, and the only national organization that combines Jewish advocacy with a Democratic political agenda. Jewish Americans know that they can count on JDCA for independent, values-driven advocacy that makes a difference. And we know that it’s our values that will lead to victory in 2020. 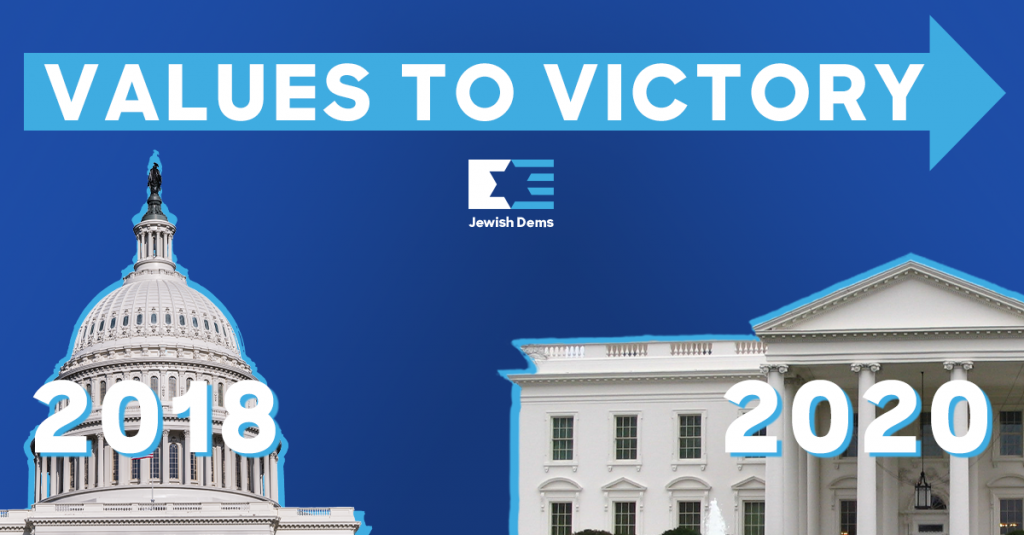 This past year was a monumental one for JDCA. Here are some highlights from 2019:

JDCA was mentioned in thousands of articles and quoted in countless breaking news stories in outlets such as the AP, New York Times, Washington Post, The Hill, JTA, Times of Israel, and more. JDCA’s leadership has been guests on CNN, MSNBC, Fox News, HillTV, and i24, and was recently featured on Morning Joe!

We created an interactive timeline on rising anti-Semitism under Trump that, sadly but necessarily, we frequently update. If you haven’t seen it, check it out below.

We created a Frequently Asked Questions (FAQ) guide on the Jewish vote to help inform the public and refute false narratives about the Jewish electorate.

We wish everyone a peaceful and joyous Hanukkah, and a restful end of 2019. Look for our next update in early January!