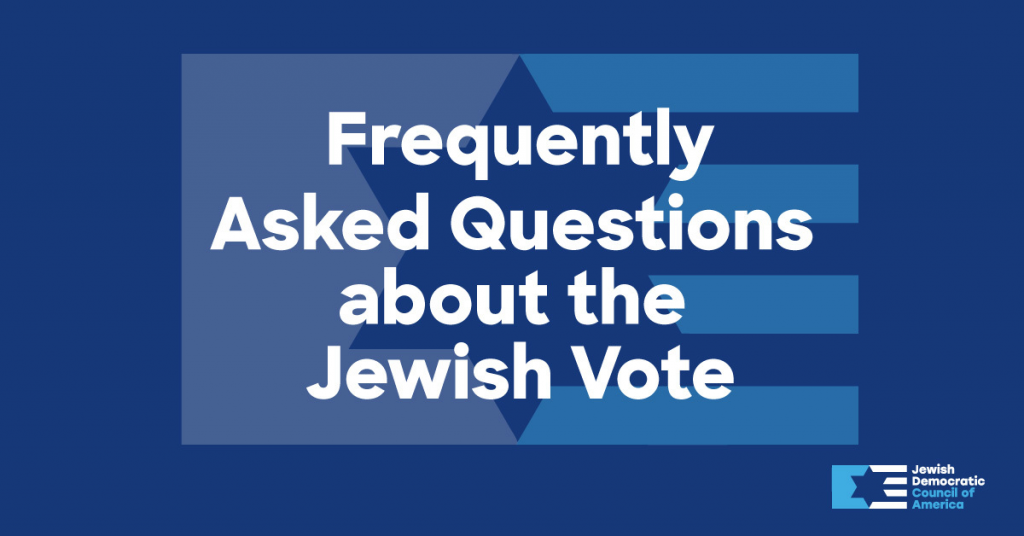 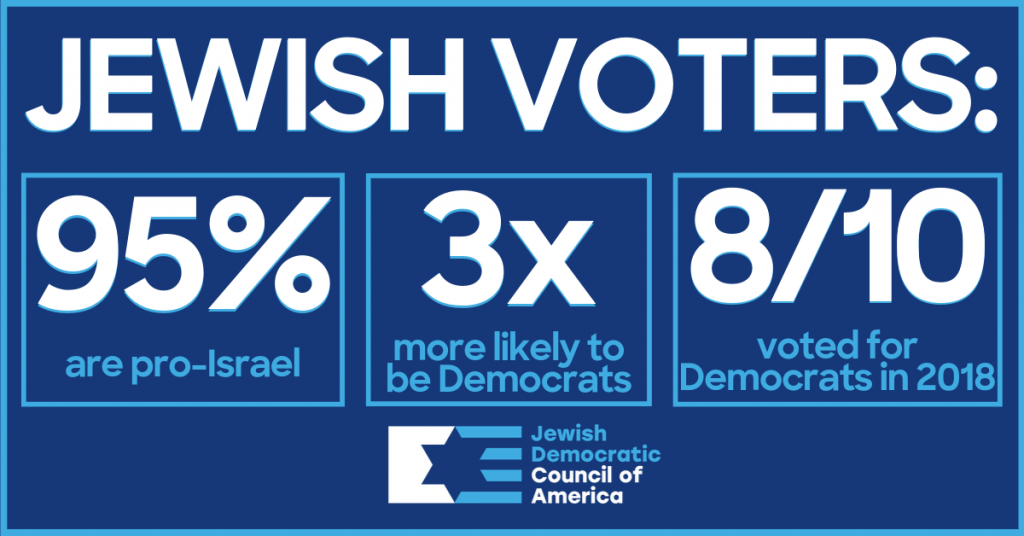 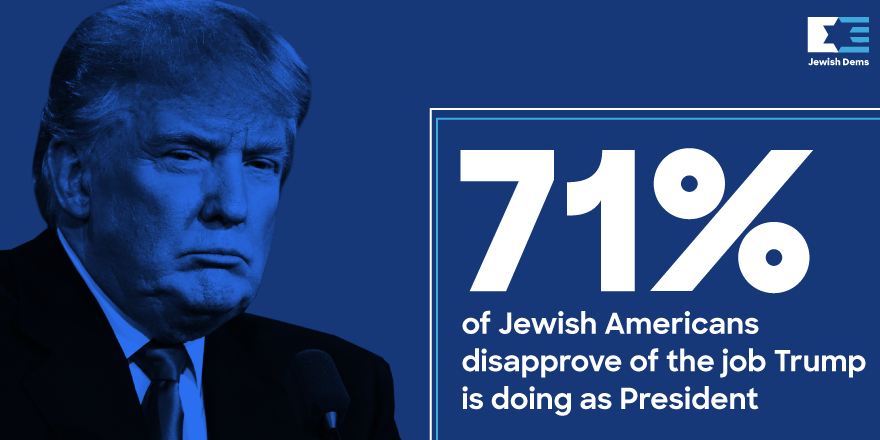 Jewish voters overwhelmingly disapprove of the president’s handling of: 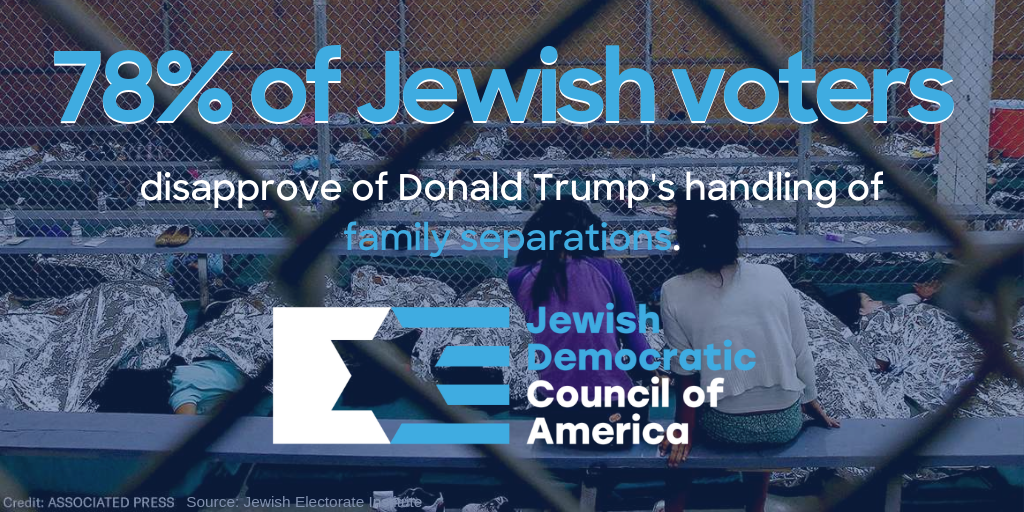 When asked which are the most important issues when deciding which candidate to support, Jewish voters overwhelmingly prioritize domestic policy issues: 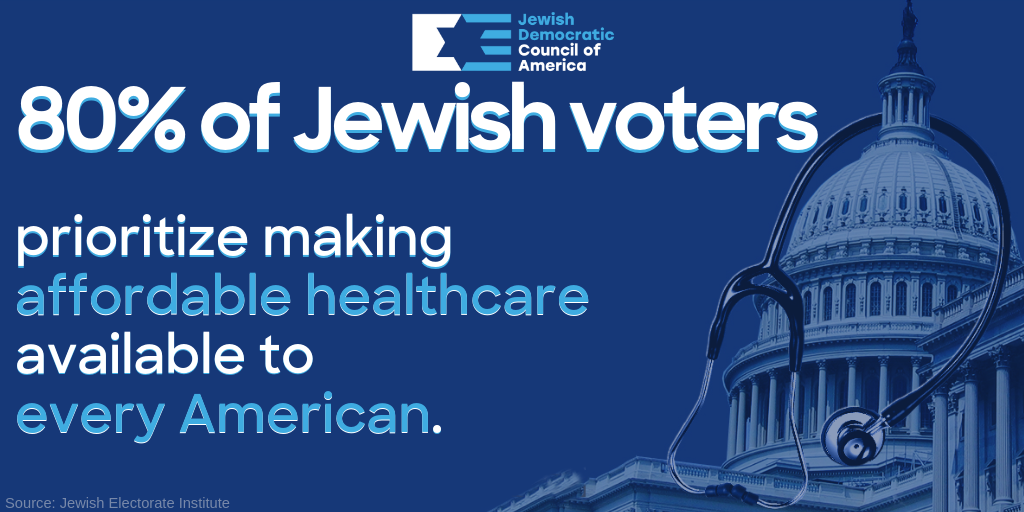 4) Where does Israel rank as a policy priority driving the Jewish vote? 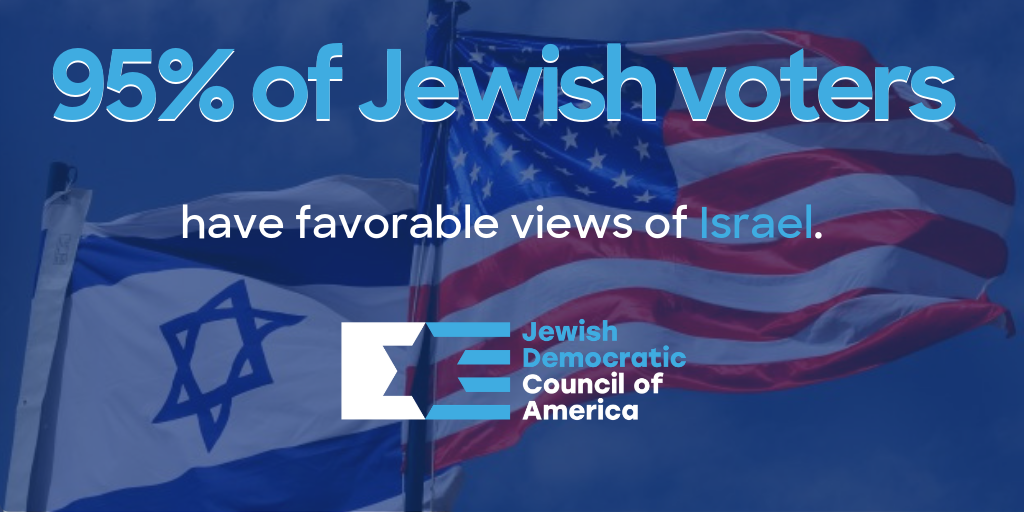 5) How do Jewish voters view the rise of anti-Semitism?

6) Has Jewish support for Republicans increased under President Trump? 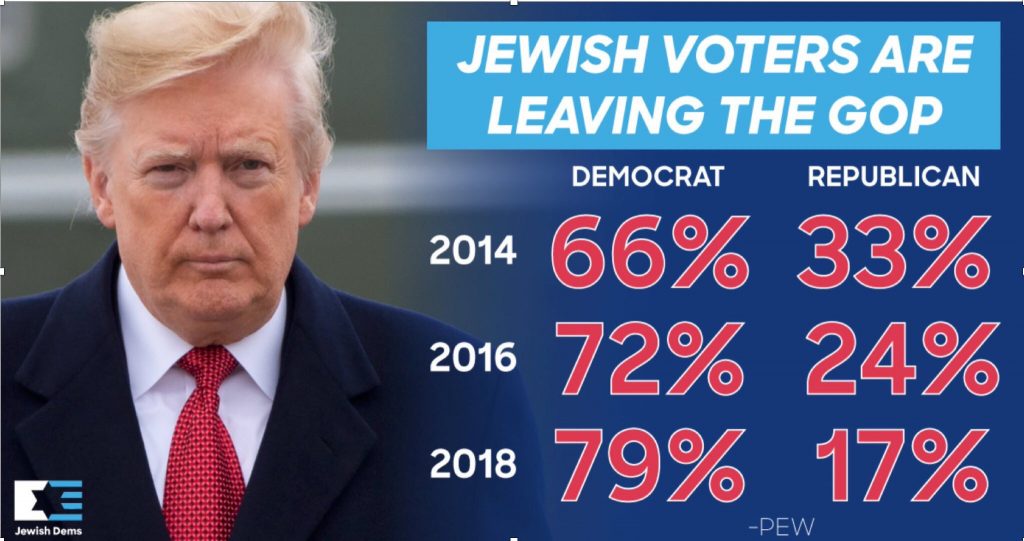 7) Why have Republicans repeatedly failed to capture a significant share of the Jewish vote? 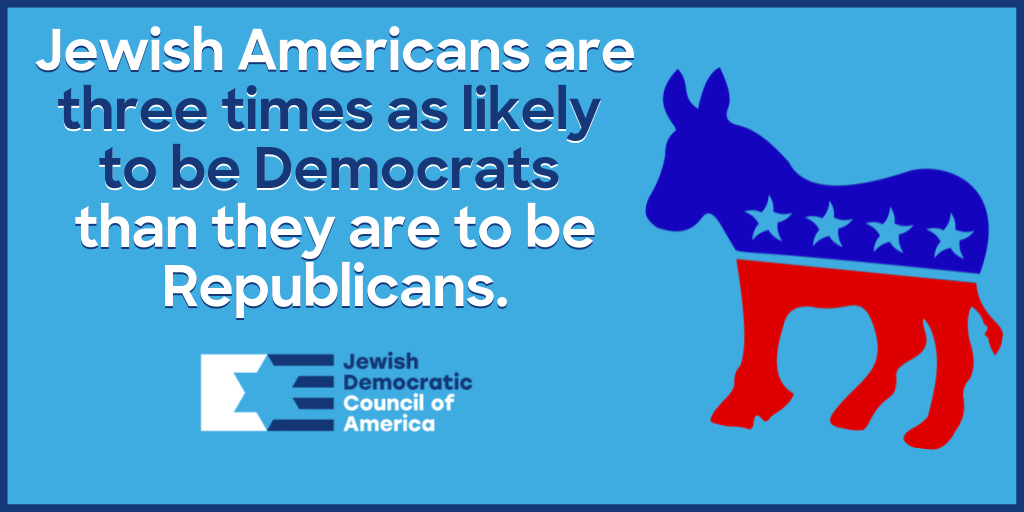 [1] Polls used are from Greenberg Research and the Jewish Electorate Institute, Morning Consult,  Pew, and Gallup.

Donate
More on this issue
Defending Democracy
View All
Article Halie Soifer Op-ed in the Jewish Journal: Protecting the Right to Vote is a Jewish Value
Article The Forward: How Judd Legum accomplished what millions couldn’t
Video The Link Between White Supremacy and Voter Suppression