U.S. Support of Israel in Action

Jewish Dems are deeply concerned about the escalation of violence in Israel, and strongly and unequivocally condemn Hamas and Islamic Jihad rocket fire from Gaza. There is no justification for these attacks and Israel has the right to defend itself against terrorism. In this regard, we are incredibly grateful for the U.S. investment in Israel’s missile defense system, Iron Dome, which is saving lives. No nation should be subjected to the barrage of rocket fire, and one need look no further than over the skies of Tel Aviv – where Iron Dome batteries are targeting rockets headed toward population centers – to see U.S. support of Israel in action. Read JDCA’s statement from yesterday by clicking on here or on the image below. 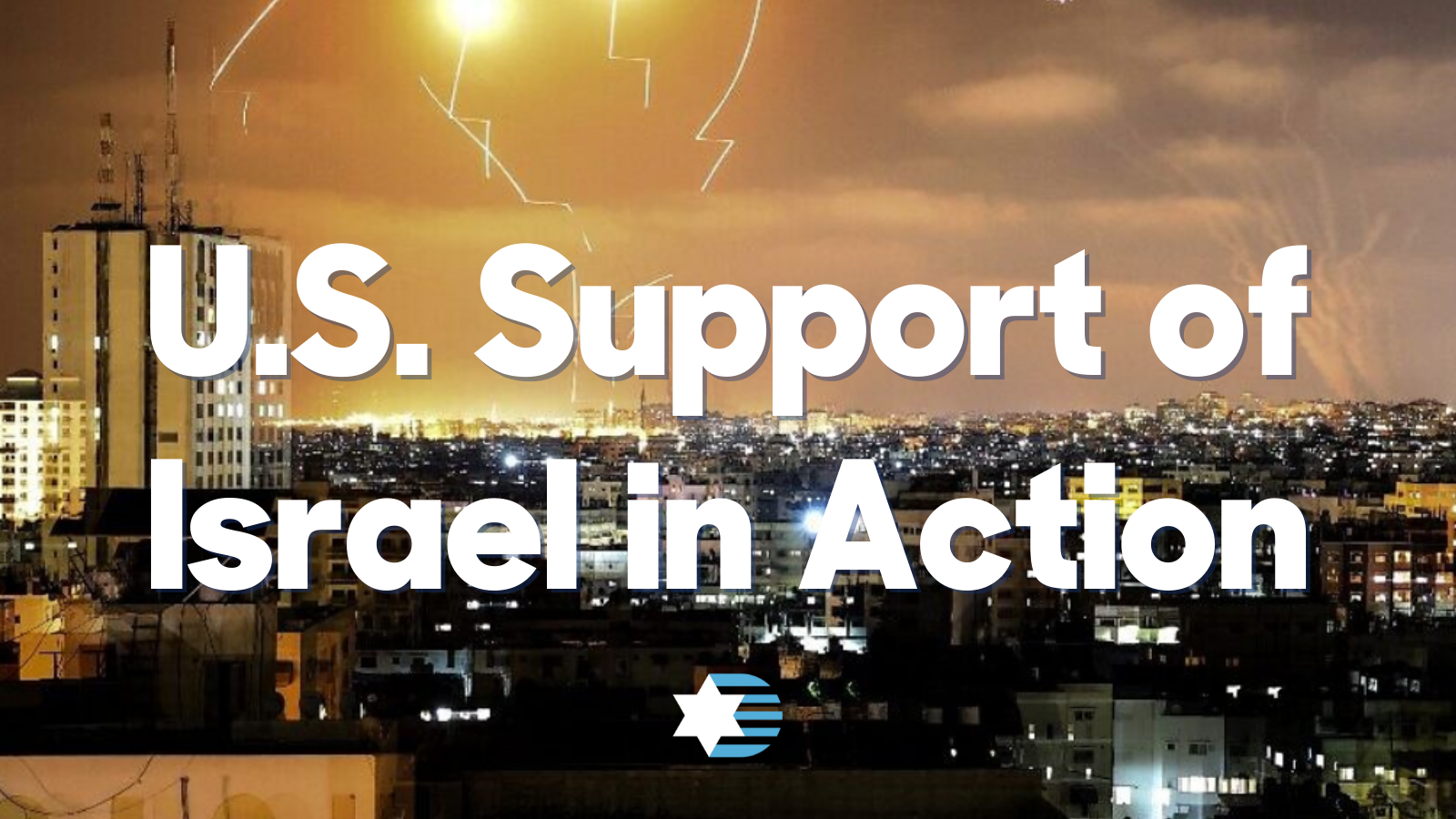 In recent days, we have expressed concern about the situation in Sheikh Jarrah and Jerusalem, and urged restraint in the face of rising tension and violence in and around Jerusalem and proposed evictions. It’s clear that extremists on both sides have engaged in provocations, and it is incumbent on all sides to refrain from actions that inflame an already volatile situation. We implore Israeli and Palestinian leaders to restore calm, and appreciate steps that have already been taken by the Israeli government. We also appreciate the ongoing efforts of the Biden administration to encourage de-escalation, as well as the safety and security of Israelis and Palestinians. This includes President Biden’s unwavering support for Israel’s right to self-defense, including through the Iron Dome. We are hoping that, in addition to saving lives, these efforts will lead to stability, security and peace.