Responding to Tragedy by Taking Action

This has been a difficult week. We share the outrage and horror experienced by our friends in Highland Park, IL, where seven people were shot and killed and dozens more were injured at a Fourth of July parade. The 21-year-old shooter appears to have been an avid Trump supporter and proponent of QAnon conspiracy theories who used antisemitic language online and scoped out synagogues as possible targets for his extremism and hate.

Nearly half the residents in Highland Park are Jewish, and JDCA has many volunteers, staff, and board members based in the city. We are praying for the families and mourn the loss of the seven victims, including a two-year-old boy whose parents were both killed, and the dozens injured, both physically and mentally. We stand with the people of Highland Park and every community and family healing from the pain inflicted by the epidemic of gun violence in America.

The combination of easily-accessible assault weapons and violent extremism poses a unique threat to Jewish Americans. By refusing to act on either issue, Republicans are endangering our security. It’s up to us to do something about it by electing Democrats who will prioritize public safety and establish common-sense gun laws. Join us in responding to tragedy by taking action and demanding Congress reinstate the assault weapons ban, one of the most impactful policies in the fight against gun violence.

Also, join the White House for a Pre-Shabbat Briefing on President Biden’s upcoming visit to Israel, the West Bank, and Saudi Arabia TODAY at 2:45 p.m. ET, and read the facts about President Biden’s longstanding commitment to Israel in advance of his trip. No U.S. President has a longer record of supporting Israel than Joe Biden, and we’re proud to support him. 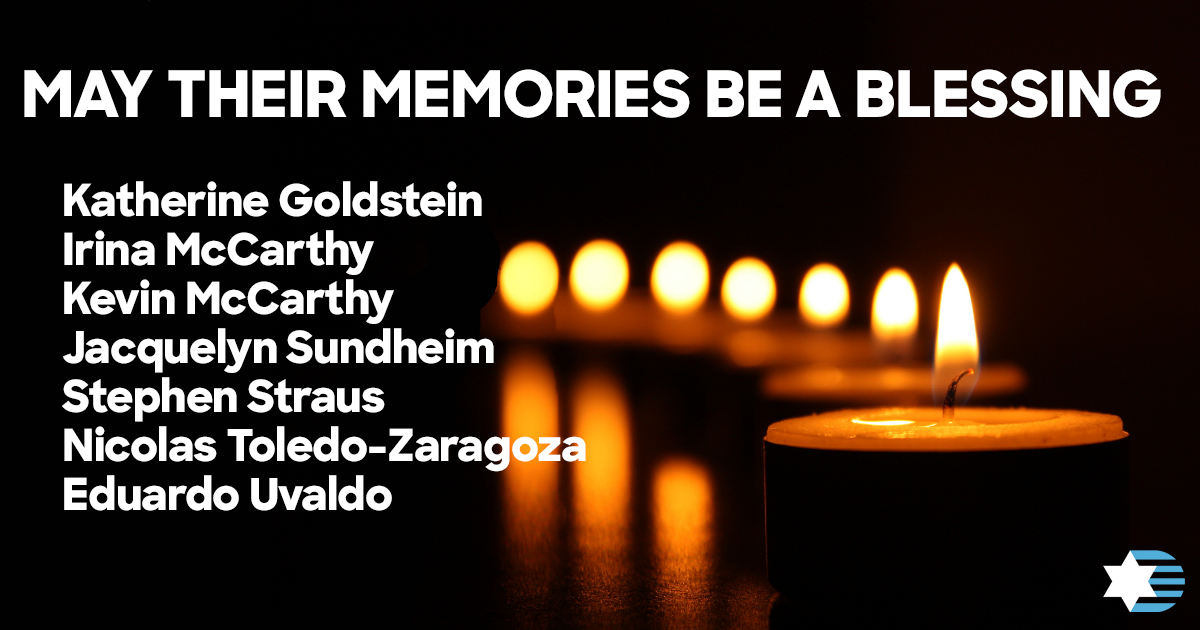 Thank you for your continued partnership with JDCA, and for your efforts to defend our values at the ballot box.