Jewish Democratic Council of America expands efforts before the midterms

The new digital ads, which expose the extremist positions of Herschel Walker (GA) and Blake Masters (AZ), will target independent Jewish voters in Georgia and Arizona. Both ads emphasize Republicans as threats to democracy, which was recently cited by a national NBC poll as the leading concern of American voters going into the midterms. The ads also reference the white supremacist ties of Masters and lies of Walker, imploring voters to support incumbent Senators Kelly and Warnock.

These ads come on top of JDCA PAC’s first general election ad targeting Jewish independent voters in seven key states, including Georgia and Arizona. With two months to go before the midterm elections, JDCA is also mobilizing Jewish voters across the country through its state chapters, phone banks, and 115 endorsements in key races where the Jewish vote can make the difference in support of Democrats.

“These ads demonstrate the danger that MAGA Republicans pose to our democracy, our security, and our reproductive rights,” said JDCA CEO Halie Soifer. “Like other Republican candidates, Blake Masters and Herschel Walker are Trump-aligned extremists. They are election deniers, climate change deniers, and abortion deniers whose policies are antithetical to Jewish values. By continuing to target Jewish independent voters in these critical states with a message about the danger posed by MAGA Republicans, JDCA will play a critical role helping Democrats maintain and expand their Senate majority in November.”

Guiding JDCA’s unique work of mobilizing Jewish voters, the organization’s Board of Directors and New Leadership Council have grown to include leading Jewish and Democratic leaders and activists who champion JDCA’s mission of supporting candidates who will enact policy consistent with socially progressive, pro-Israel, Jewish values. “The expansion of JDCA’s Board of Directors and New Leadership Council exemplifies the growth of our movement and the impact of our work,” said JDCA board chair former U.S. Representative Ron Klein (FL).

JDCA’s Board of Directors has been expanded this year to include the following new members:

– Cynthia Shapira, chairwoman of Pennsylvania’s State System of Higher Education’s Board of Governors

The new members of JDCA’s New Leadership Council in 2022 include:

Today, JDCA also announced its endorsements of 19 candidates running for governor and House races across the country, which brings its total number of 2022 endorsements to 115. These new endorsees include:

For more information on JDCA’s 2022 election strategy or to connect with CEO Halie Soifer, please reach out to [email protected]. 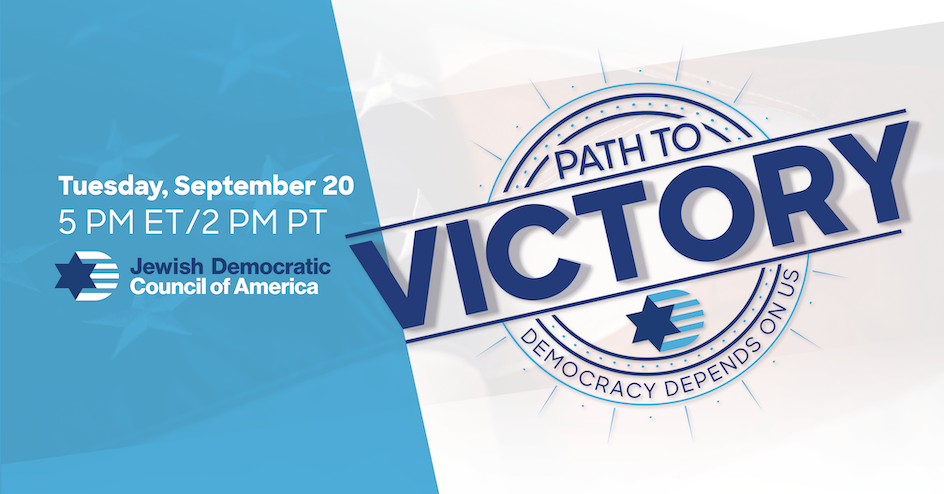