On Saturday, Nazis in Florida displayed swastikas, Nazi salutes, and antisemitic signs outside a convention for the far-right and Trump-aligned organization, Turning Point USA. Republican leaders including Donald Trump and Ron DeSantis, who both spoke at the convention, have emboldened white supremacy and Jew-hatred. Now, Nazis are openly rallying in our streets.

Unsurprisingly, Republican candidates are following suit by campaigning directly to extremists and antisemites. Doug Mastriano, the Republican candidate for Governor in Pennsylvania, paid $5,000 to Gab, the neo-Nazi website where the Tree of Life synagogue shooter shared antisemitic conspiracies before murdering 11 Jews. Mastriano, who also bused insurrectionists to D.C. on January 6, is following Trump’s playbook of aligning himself with dangerous antisemites who threaten the safety of Jewish Americans. Republican emboldening of white supremacy is a direct threat to our democracy and our safety as Jewish Americans.

Condemning Republican bigotry is not enough – we have to beat them at the polls. Help us reach more Jewish voters by forwarding this email to five of your friends and encouraging them to sign up for JDCA email alerts. Make sure they never miss a chance to take action with JDCA, the only national organization combining Jewish values advocacy with a Democratic political agenda. 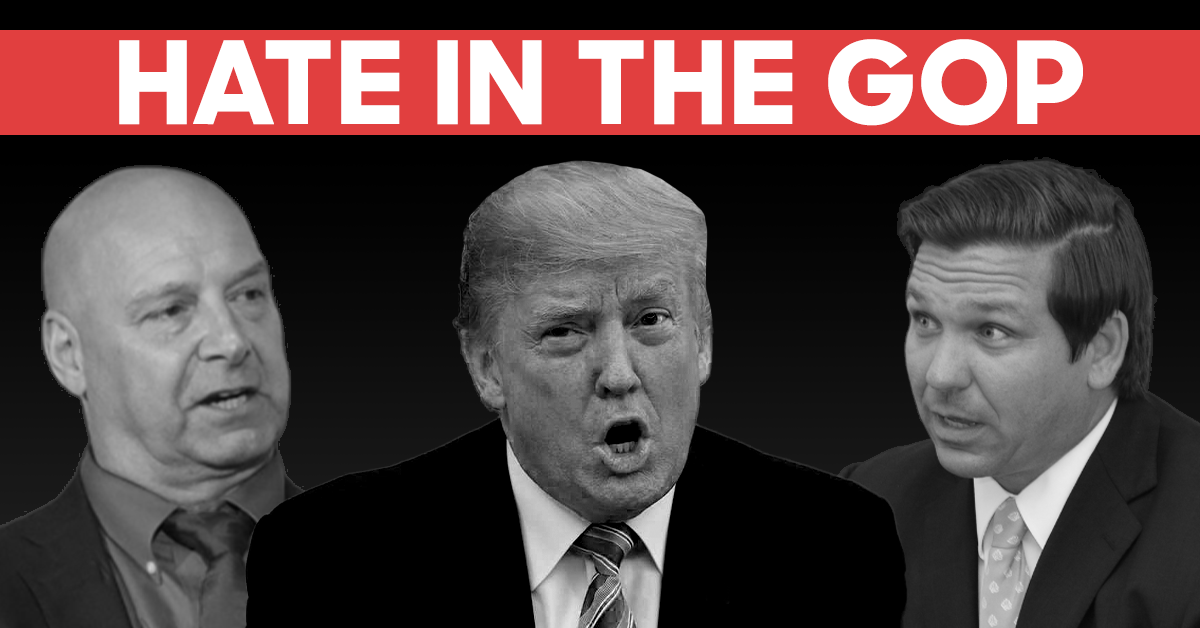 Thank you for helping us grow our movement. Together, we will get out the Jewish vote in November and help expand Democrats’ congressional majorities.