Jewish Dems are deeply concerned by the sharp rise in antisemitism and antisemitic incidents in 2022. On Friday, the day after International Holocaust Remembrance Day, multiple swastikas were discovered on the columns outside of Union Station in Washington, D.C. This weekend, Nazis took to the streets in Florida, waving swastikas and chanting vile antisemitic slogans. In Chicago, a swastika was found spray painted on a Jewish school and synagogue, and Jewish businesses in the city were vandalized. Last week, a school district in Tennessee banned the book Maus, a decades-old graphic novel considered a renowned piece of Holocaust education. Over the past few weeks, antisemitic flyers blaming Jews for the COVID-19 pandemic were found in six states across the country. And earlier this month, a synagogue was attacked in Colleyville, Texas, the third such incident in just over three years.

Donald Trump spent four years in office emboldening and aligning with extremists, and refusing to condemn or combat white supremacy. Now, white supremacists are in our streets, and right-wing extremism has found a home in the Republican Party. Jewish Americans will not accept this hatred as normal, and we will not live in fear.

Jewish Dems have warned of the dangers of antisemitism and white supremacy since JDCA’s founding in the aftermath of Charlottesville, when Donald Trump infamously declared there were “very fine people, on both sides.” There were not. In a new report, the ADL identifies more than 100 candidates with extremist ties running for political office. They are all Republicans. To quote our Chief of Staff, Steve Sheffey, “The difference between Democrats and Republicans is that in the rare instances when it occurs within the Democratic Party, Democrats [including JDCA] condemn antisemitism…In the frequent instances when it occurs in the Republican Party, it is condoned and is no bar to the highest levels of leadership. Antisemitism on the left is marginalized in the Democratic Party. Antisemitism on the right has found a home in the Republican Party.”

For too long, hatred has been tolerated by Republicans, who now refuse to confirm the next U.S. Envoy to Monitor and Combat Antisemitism, and we’ve had enough. Take action with us today by calling on the U.S. Senate to immediately confirm the eminently qualified Dr. Deborah Lipstadt – whose nomination has been held by Senate Republicans for nearly 200 days. The longer Republicans hold up this nomination, the harder it is for the U.S. to combat the global rise of antisemitism. It’s enough. 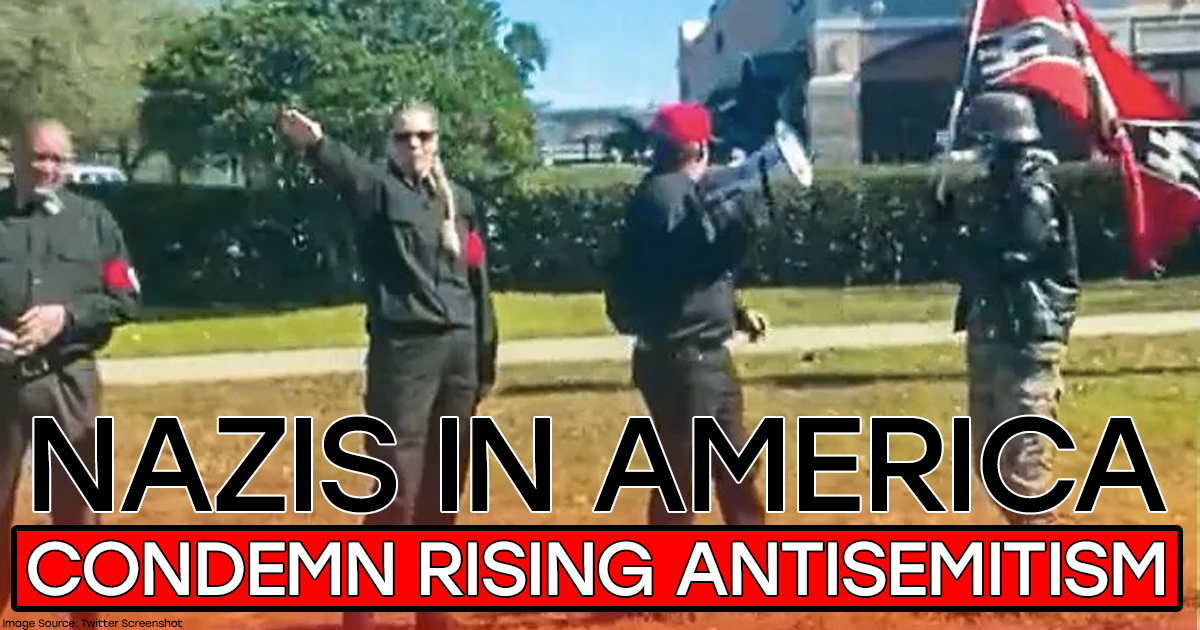 As the political home of Jewish Democrats and the only national organization combining Jewish values and Democratic political advocacy, JDCA is your home for taking political action. With the rise of right-wing extremism and antisemitism throughout our country and within the Republican Party, it’s never been more important to vote our values and get out the Jewish vote in the next election. Thank you for supporting our work, and – if you haven’t already – please join JDCA as a member in 2022.