We are shocked, but not surprised.

This week, President Trump has repeated – and doubled down on — an anti-Semitic trope, accusing all Jewish Americans who vote for Democrats of being “disloyal.”

There are two ways to interpret this claim, and both are deeply offensive. Either he was repeating an anti-Semitic “dual loyalty” accusation that has been used historically to target Jews, or he was demanding political loyalty to from Jews. Both readings of this comment are vile, undemocratic, and anti-Semitic.

We are proud to be Jewish Democrats because we remain loyal to our values. 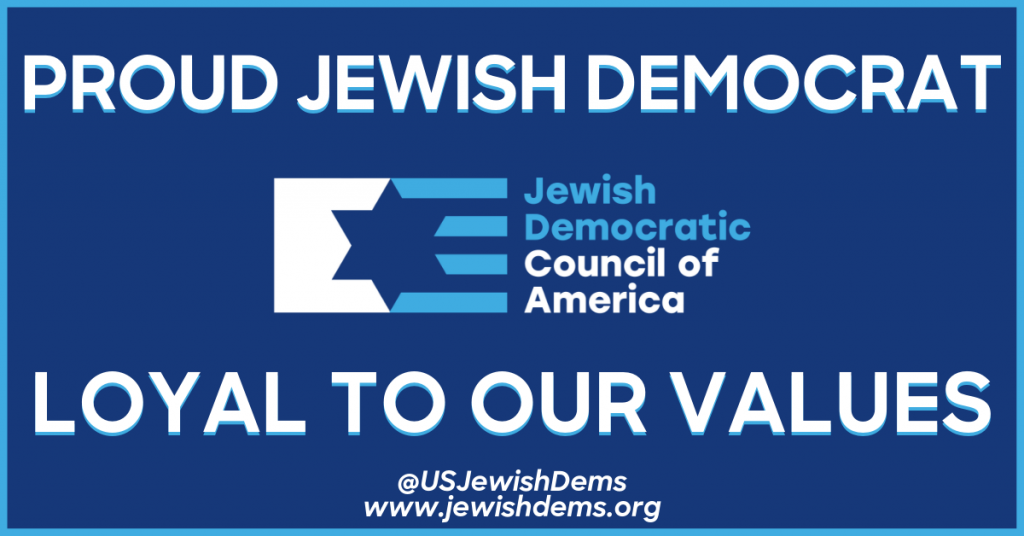 Now, more than ever, we ask that you join us. Stand proudly with Jewish Dems and fight for our values.

Join us by taking the following action: 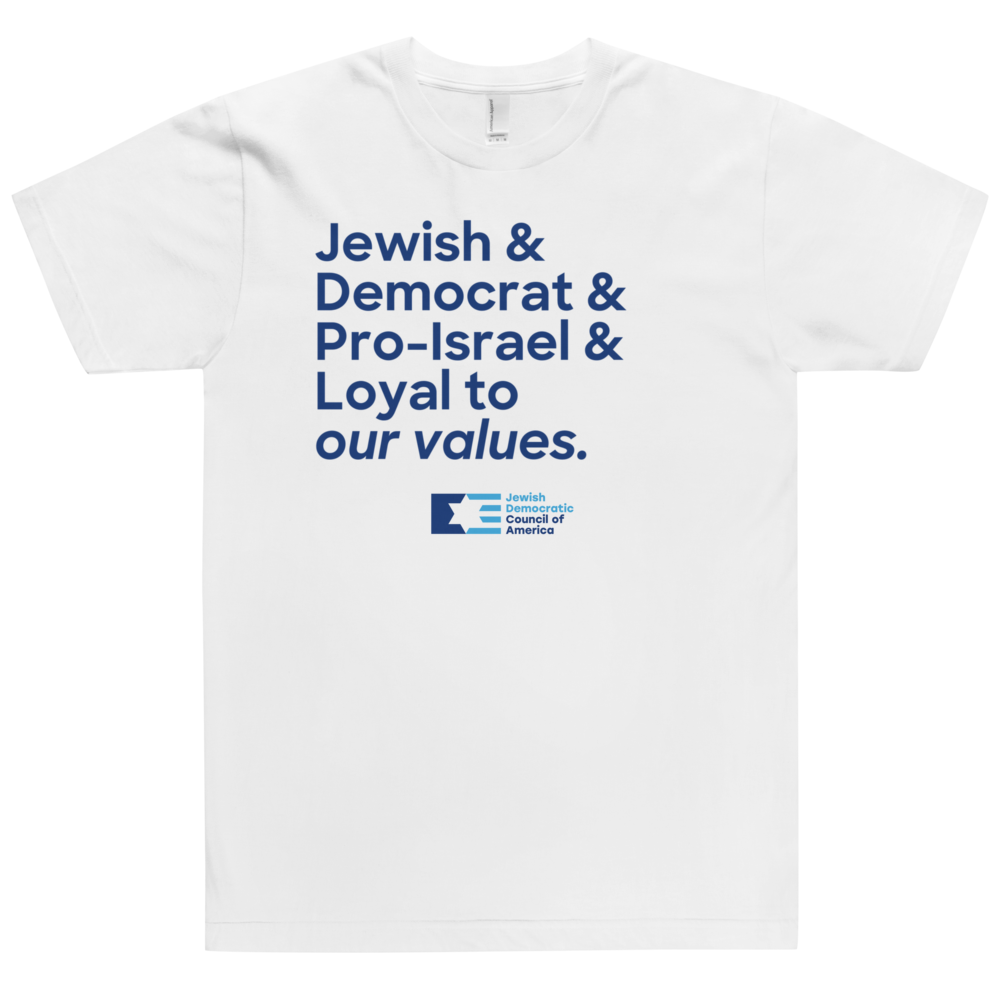 Two years ago this week, in the wake of neo-Nazis marching in Charlottesville, a group of Jewish Democratic leaders from across the country and formed JDCA. We called on fellow Jewish Americans to join us and stand united against anti-Semitism, racism, bigotry, and hatred.

We have quickly established ourselves as the voice of Jewish Democrats, advocating for Jewish and Democratic values, and supporting political change consistent with those values. That’s exactly what JDCA has been doing every day for the past two years, and our mission has never been more important or critical.

We’ve come a long way in two years, but there is more work to do. We are incredibly grateful for your partnership.