Last week, we witnessed just how much elections matter with the Senate’s consideration of Judge Ketanji Brown Jackson’s nomination to the Supreme Court. We’re thrilled that Judge Jackson shares our values, because she was appointed by a President who shares our values, and that her confirmation is possible because Democrats narrowly control the Senate. All of this, along with the strength of our democracy, is at stake in the upcoming midterm elections. That is why JDCA is aiming to both maintain and expand Democrats’ congressional majorities in November.

Today, we’re announcing that, for the first time in the 2022 election cycle, JDCA is endorsing Senate challengers and gubernatorial candidates, in addition to eight House incumbents, who share our Jewish and Democratic values. This is the third round of JDCA endorsements in the 2022 election cycle, and we will continue to make endorsements each month between now and the midterms.

As Republicans continue to threaten our democracy, Democrats in the House, Senate, and state Capitols are providing a critical line of defense. These 17 candidates are all defenders of democracy, supporters of Israel, and aligned with our views on a wide range of policy issues. We cannot take anything for granted in this election, and we’re prepared to fight for every vote.

JDCA is uniquely positioned to mobilize Jewish voters in support of these candidates and our shared priorities and values. Join our movement to help reach more Jewish voters, defend our democracy, and help deliver victory for Democrats. Read our full statement here. 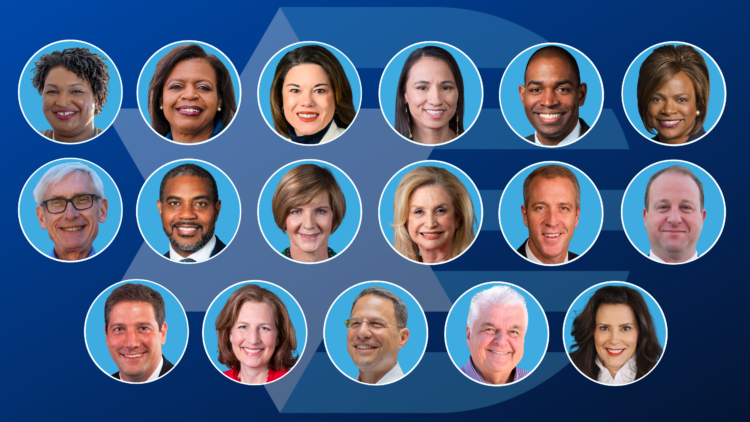 Highly consequential elections in districts or states with sizable Jewish populations present an opportunity for JDCA to engage, mobilize, and get out the vote in support of our values. By taking a multifaceted approach that includes digital advertising and grassroots voter outreach and engagement, we know that Jewish Dems will make a difference in this critical election cycle, just as we have before.

JDCA refuses to endorse any candidate who voted against certifying the results of the 2020 election and is proud to support candidates who are both pro-Israel and pro-democracy. We unequivocally reject the false choice that Jewish voters have to choose between the two — with Democrats, voters have both.

It’s going to take every one of us to defend our democracy and values in this election, and we are asking for your partnership and support to help get out the Jewish vote for Democrats. Help us do even more to ensure that candidates who share our values win in November.