Jewish Dems welcome House Democrats’ introduction and passage of legislation providing an additional $1 billion to replenish Israel’s stock of missile interceptors for the Iron Dome. The overwhelming majority of Democrats voted to support this crucial aid, fulfilling President Biden’s commitment to Israel earlier this year, because the Democratic Party strongly supports the U.S. – Israel security relationship and Israel’s right to self defense. The bill passed with a vote of 420-9-2, which includes over 95% of the Democratic Caucus.

As the political home of Jewish Democrats, JDCA was in contact with every Democratic office in the House before and after the vote, advocating for Israel’s security. As our movement grows, so does our influence. We are proud to have supported this legislation and happy to see the results of our work in both this bill’s overwhelming passage and in Democrats’s rejection of Republican attempts to politicize Israel.

We were disappointed this vote was necessary because Republicans unanimously opposed the continuing resolution earlier this week, which originally included this aid to Israel. Republicans have opposed aid to Israel three times in the FY22 appropriations process. Jewish Dems are proud to support this funding, and we call on the Senate to swiftly pass it and send it to President Biden’s desk. Click below to watch JDCA CEO Halie Soifer’s interview on i24News for insights on this important bill, Republicans’ refusal to support the original funding bill, and the bipartisan support for President Biden’s nominee to serve as Ambassador to Israel, Tom Nides. 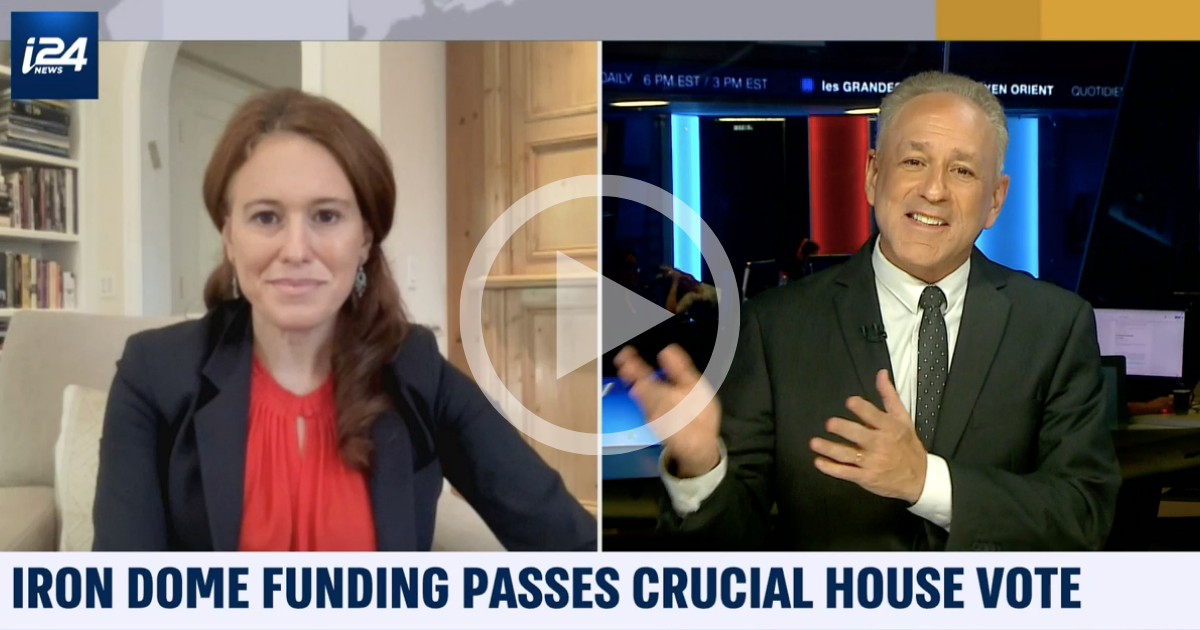 With your support, our movement continues to grow in size and influence. Thank you for your continued support of JDCA.