CHAI Days Until the Midterms

With CHAI (18) days to go until Election Day, we’re in the final stretch of the fight to defend our democracy, rights, and values by electing Democrats in the midterms.

Our grassroots campaign to Get Out the Jewish Vote is moving full steam ahead. We have already made over 700,000 voter contacts in key swing states and have a full slate of opportunities for you to GOTV in the final 18 days of the election.

Here are 2 things you can do to help Democrats win in the midterms: 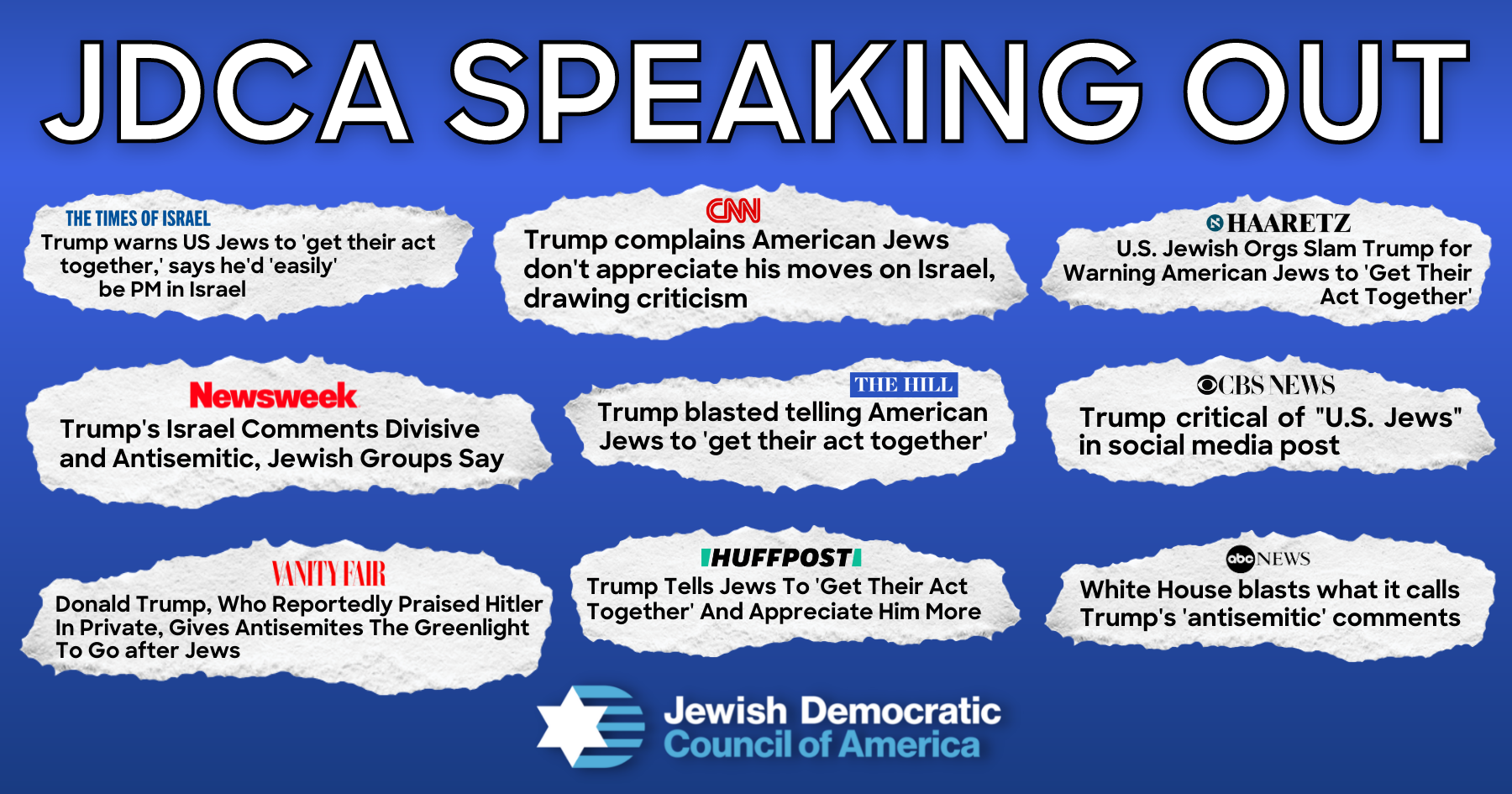 READ MORE: JDCA IN THE NEWS

Thank you for your continued support and partnership. With your help, the Jewish vote will deliver and help expand Democrats’ congressional majorities.