On Yom HaShoah, Holocaust Remembrance Day, we come together to honor the memories of the 6 million Jews horrifically murdered by the Nazis and the brave heroes who fought back against oppression, and we recommit to the promise of “never again.”

This is particularly difficult this year, as the people of Ukraine are under assault by Russia and as antisemitic attacks, Holocaust denial, and attacks on Holocaust education are on the rise in the United States. This is why it’s more vital than ever before to support elected leaders who join us in rejecting antisemitism, including President Biden, whose Presidential Proclamation on Days of Remembrance of the Victims of the Holocaust reminds us that:

“Remembrance is our eternal duty, but remembrance without action risks becoming an empty ritual. As individuals, we must never be indifferent to human cruelty and human suffering. As nations, we must stand together across the international community against antisemitism, which is once again rearing its ugly head around the world. We must combat other forms of hatred and educate new generations about the Holocaust. We must reject those who try to deny the Holocaust or to distort its history for their own ends. We recognize that, just as the Holocaust was an act of pure antisemitism, so too Holocaust denial is a form of antisemitism.”

The urgency of the President’s call to action is evident given recent developments. The ADL’s newly released Audit of Antisemitic Incidents found that the number of antisemitic incidents reached an all-time high in the United States last year, and a new poll found that over half of Republicans don’t think it is a ‘major problem’ for a candidate to be accused of making antisemitic remarks. We are deeply concerned that extremism and antisemitism have been tolerated, accepted and even normalized in the Republican Party, whose members have also tolerated Holocaust denial and distortion, partnered with established white supremacists and banned Maus, an important tool for Holocaust education.

Erasing the atrocious history of the Holocaust threatens our understanding of a uniquely horrific genocide and threatens our ability to prevent future attacks on freedom and democracy. As we honor the memory of 6 million Jews tragically lost in the Shoah, it has never been more urgent to combat and reject antisemitic conspiracy theories, right-wing extremism, and Holocaust distortion. Join us by clicking below to condemn the use of Holocaust denial and distortion and read how you can take action with your members of Congress as part of JDCA’s second annual Week of Action. 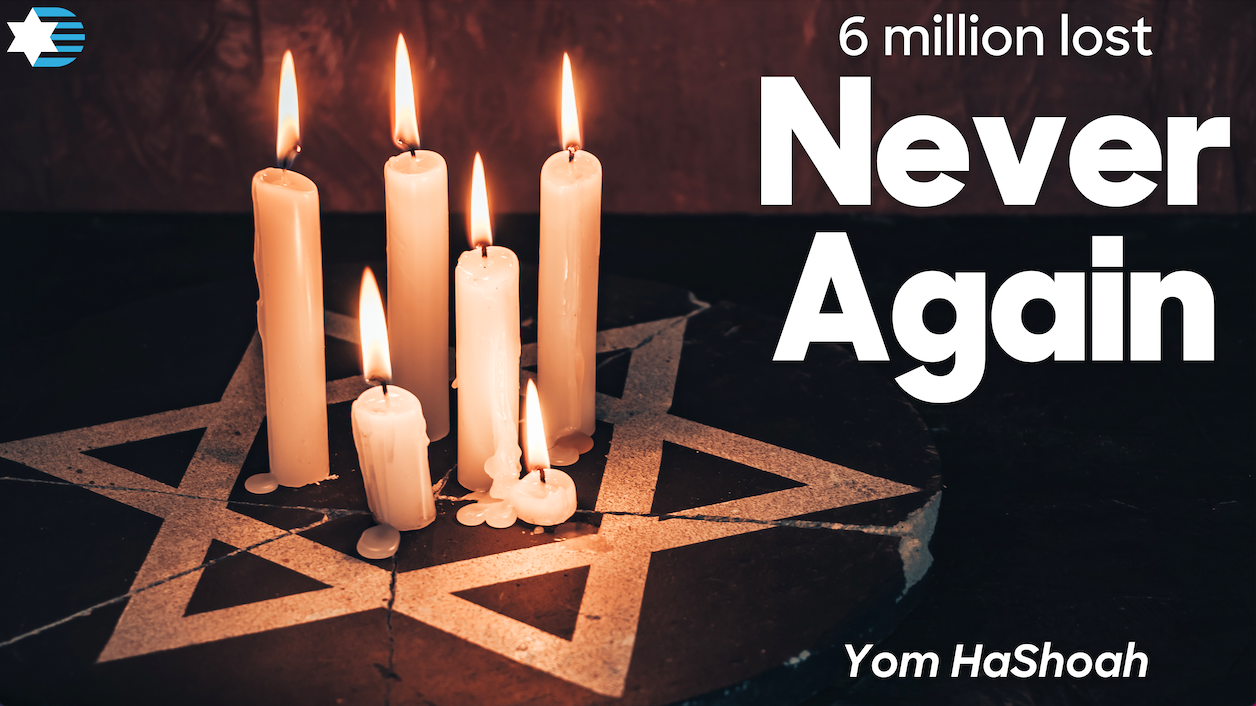 JDCA’s Week of Action is your chance to speak directly to members about the issues that are most important to Jewish voters, including combatting antisemitism. Sign up to meet with members of Congress during JDCA’s second annual Week of Action and join us for a special virtual kickoff on Tuesday, May 10, at 5:00 p.m. ET with some of the leading voices against right-wing extremism, hatred and antisemitism, U.S. Senator Cory Booker, Michigan State Senator Mallory McMorrow, and Amy Spitalnick, whose organization sued and defeated the neo-Nazis in Charlottesville. 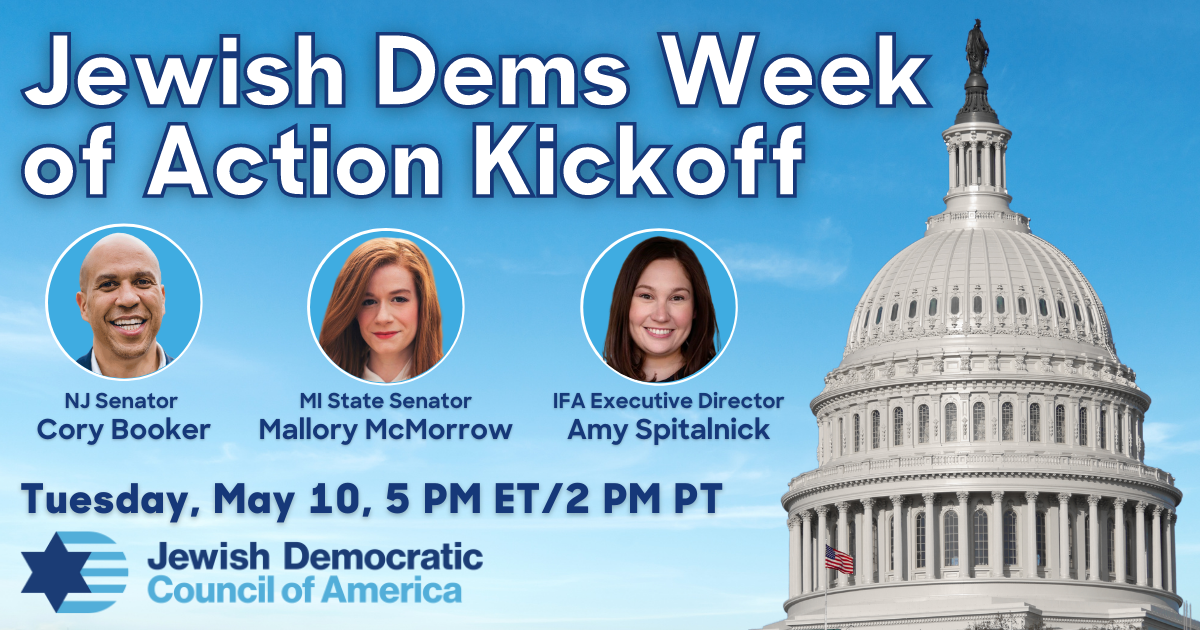 Thank you for continuing to support JDCA and for being a part of our movement.